The Serial revolves around the ideal figure Khaled, in which he used to worke as a police officer. One day Khaled come across a man in a car who is suffering from a heart attack, and finds beside him a large sum of money so he take him to the hospital and delivere the money to the police. It turns out that this guy named Amer Dabbas and he is a wealthy man who has a lot of enemies who want his death, even his brothers are conspiring to seize his assets 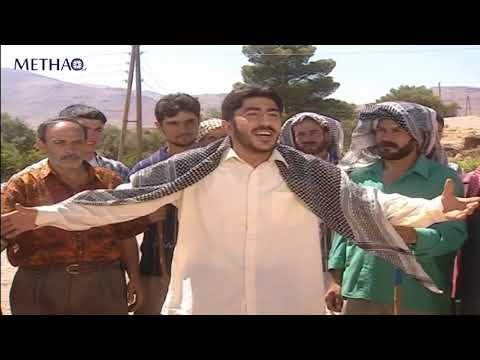 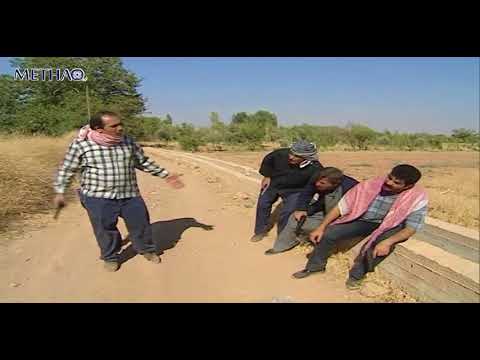 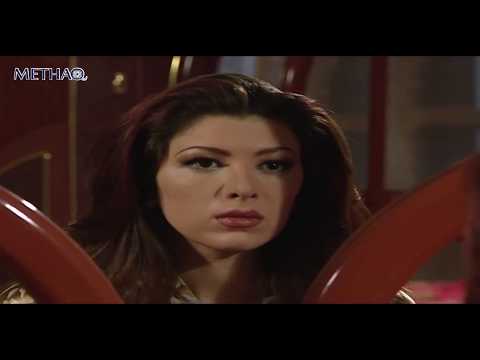 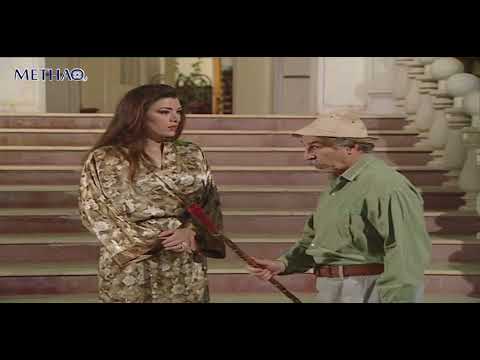 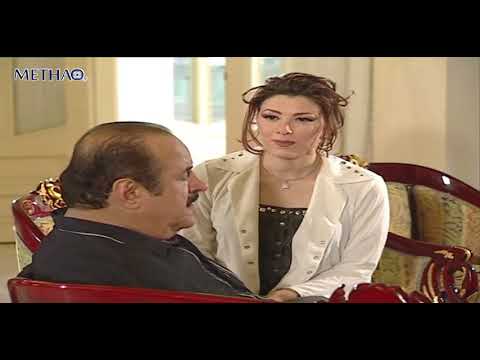 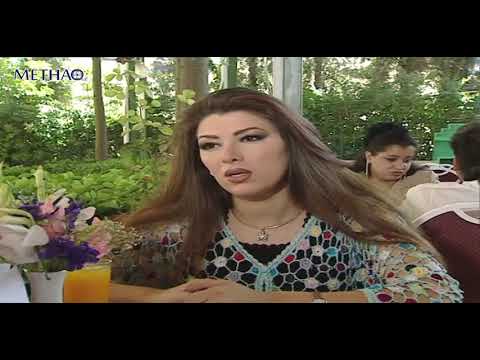 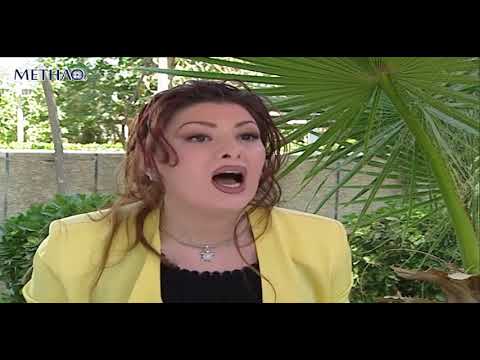 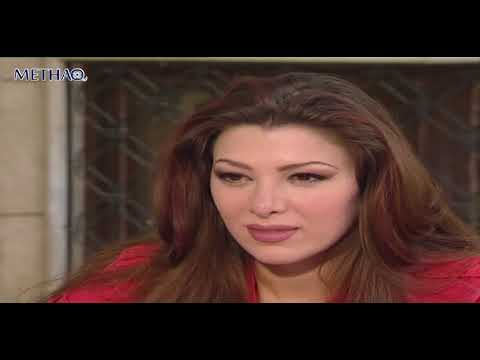 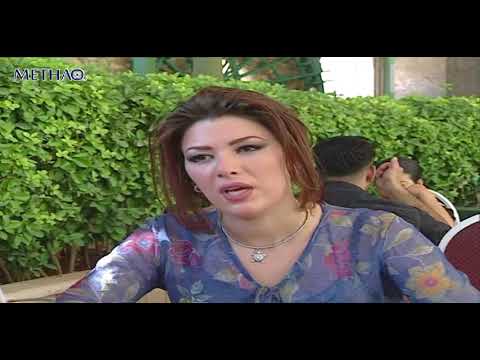 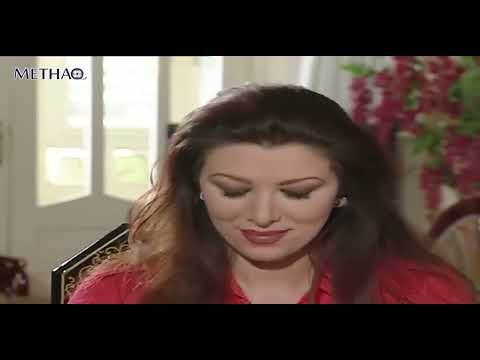 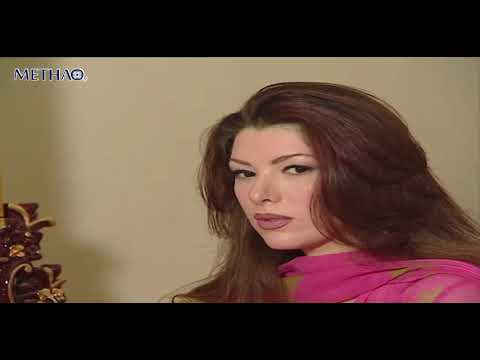 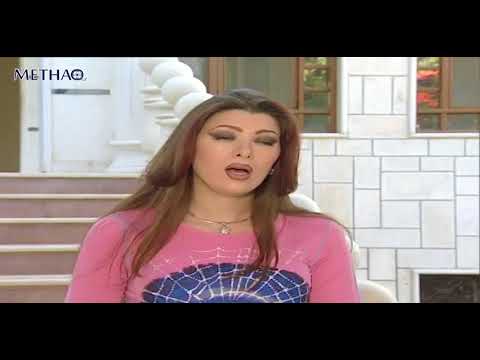 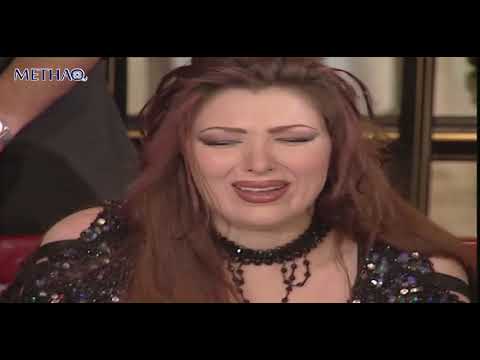 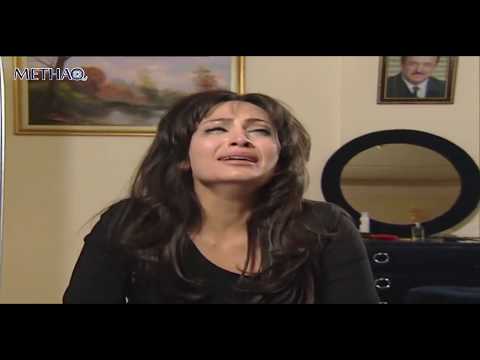 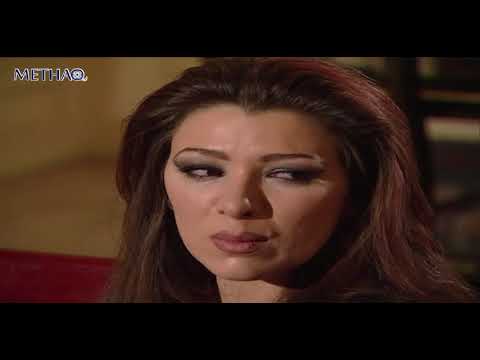 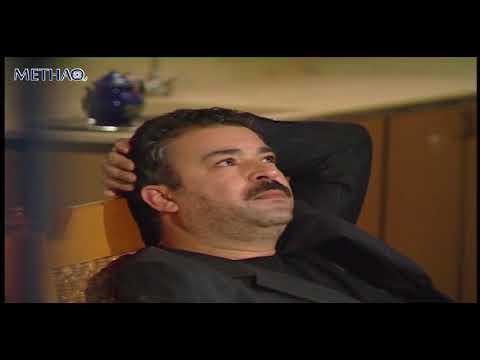 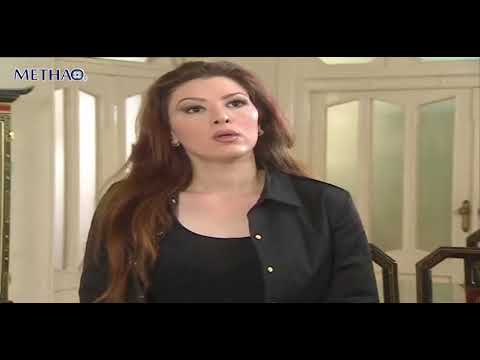 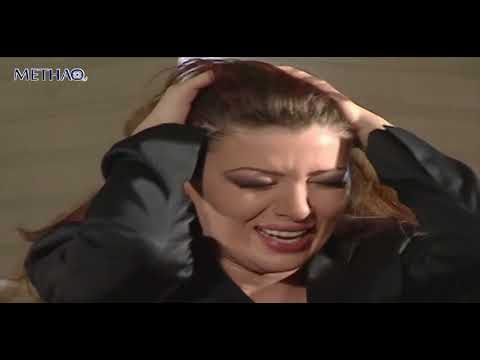 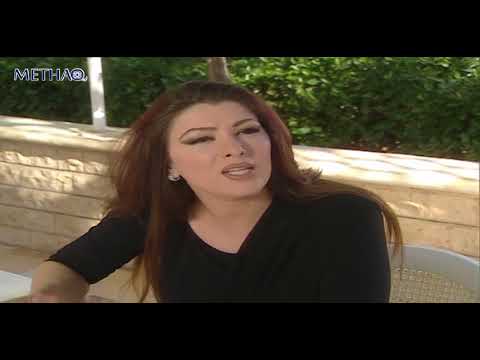 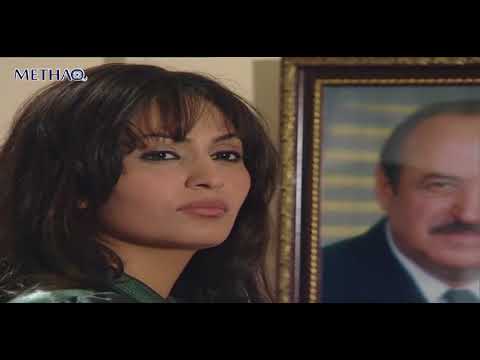 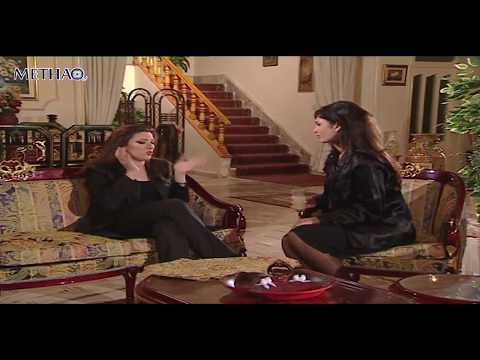 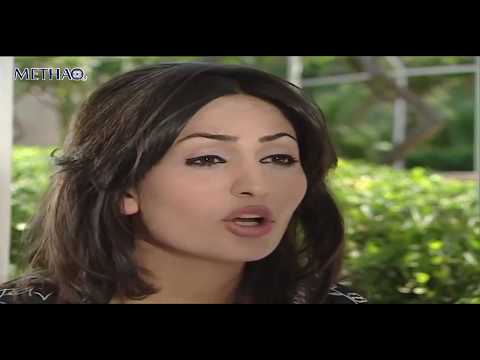 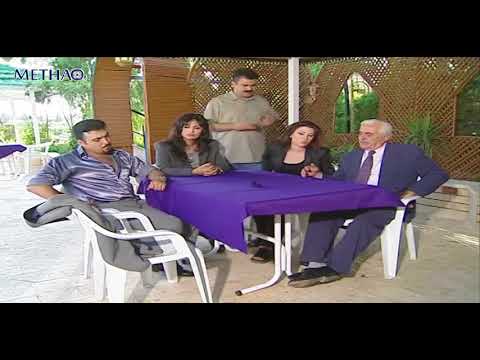 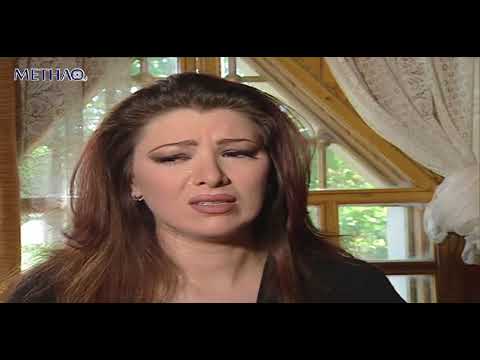 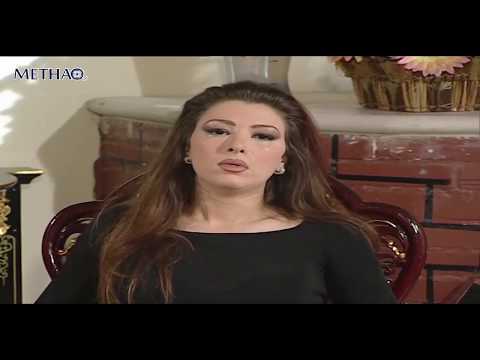