The storyline revolves around someone with the an unusual capabilities , called (Caisser) who is one of the Islamic extremist groups, which do terrorist operations.However when Caisser became a leadership of the group the police trapped them in one of Rafah tunnels and he became the only survival from this operation 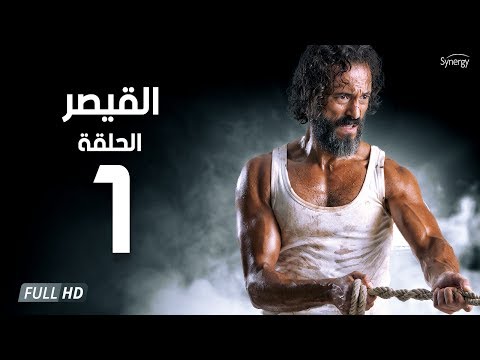 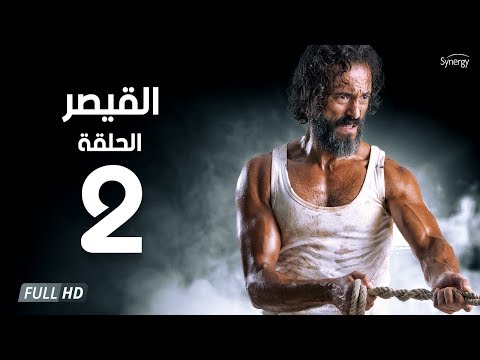 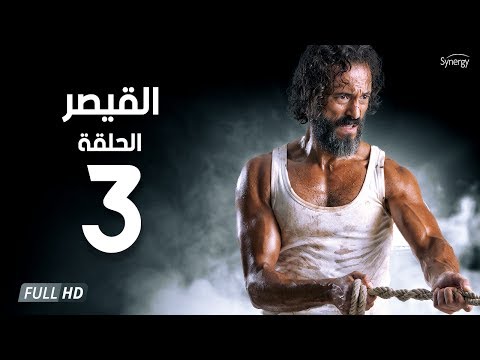 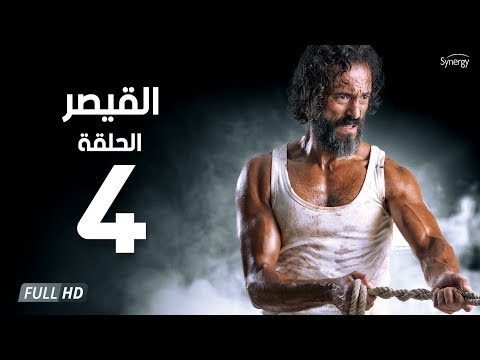 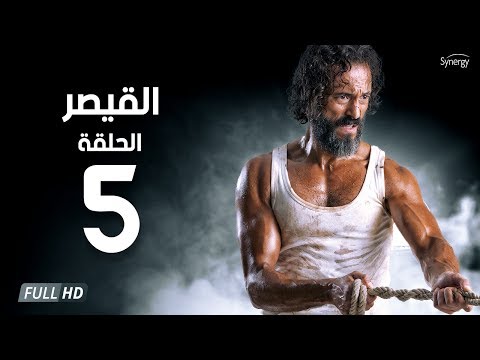 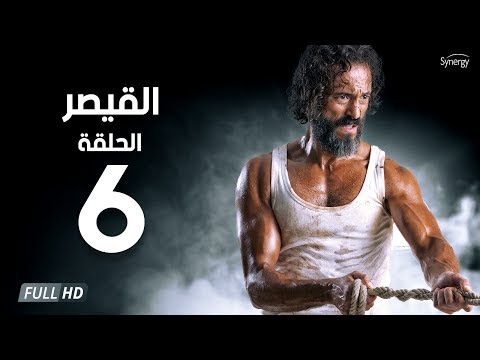 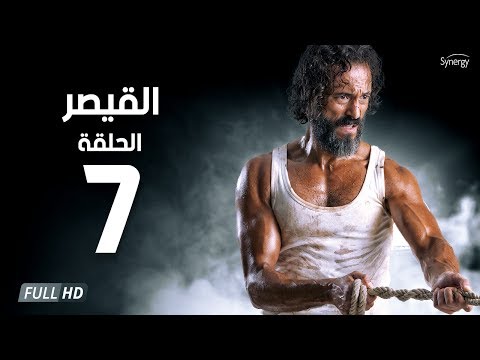 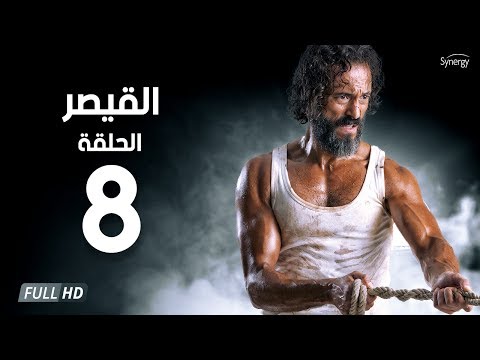 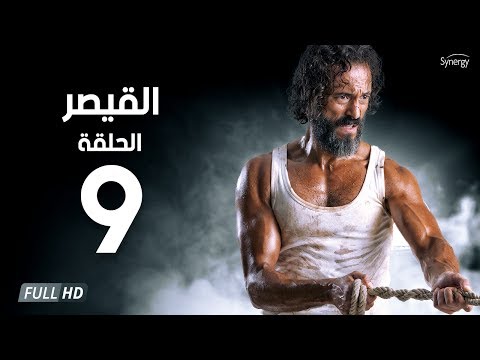 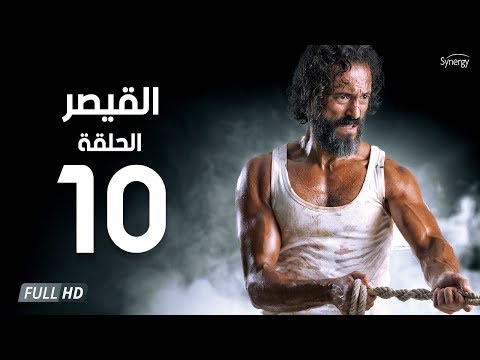 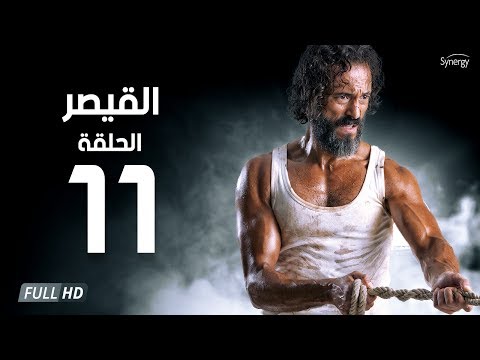 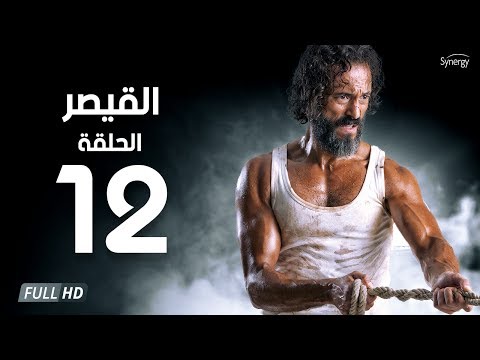 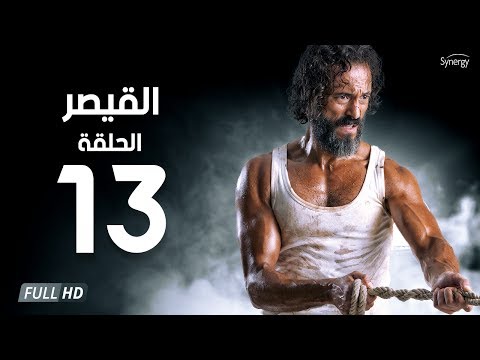 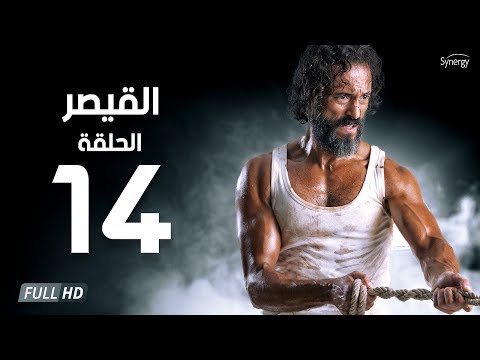 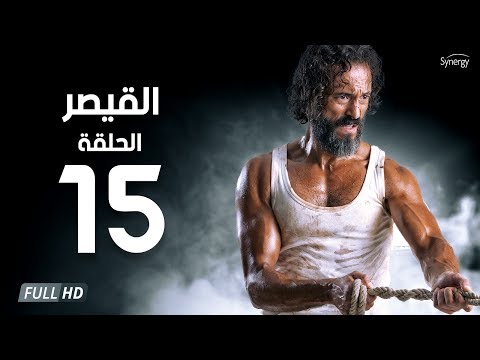 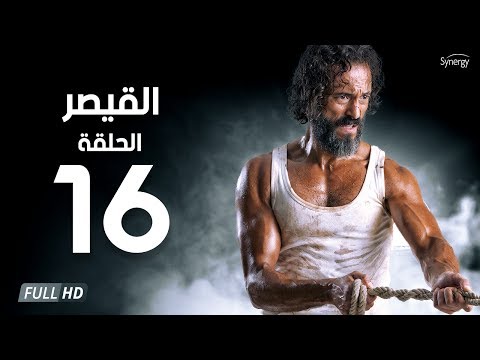 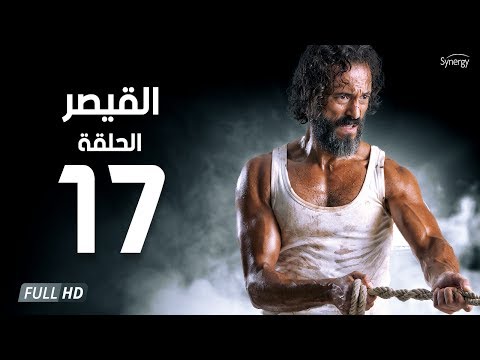 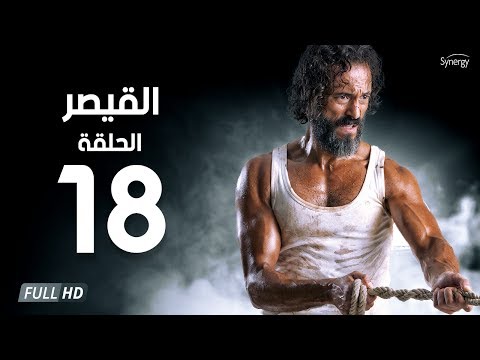 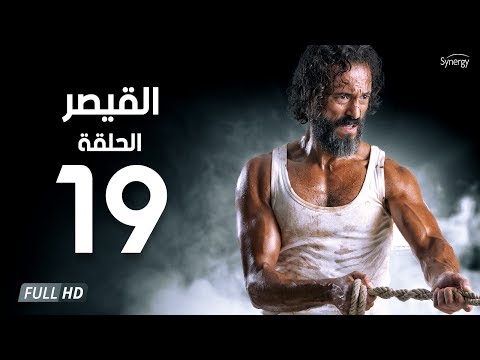 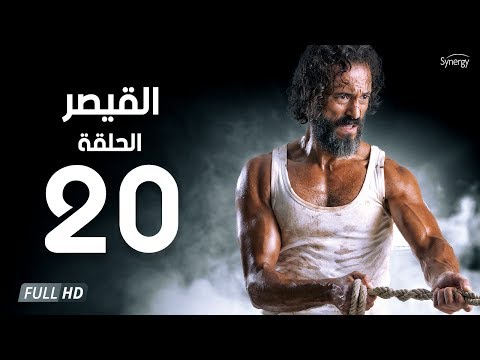 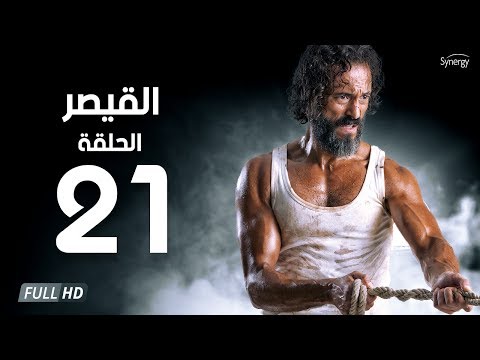 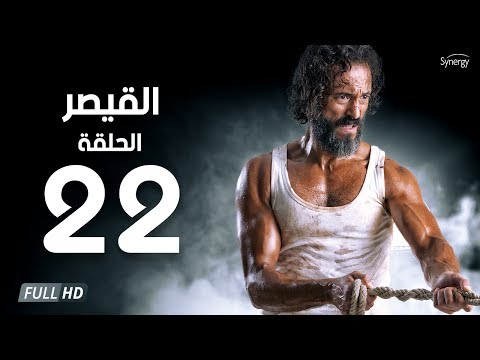 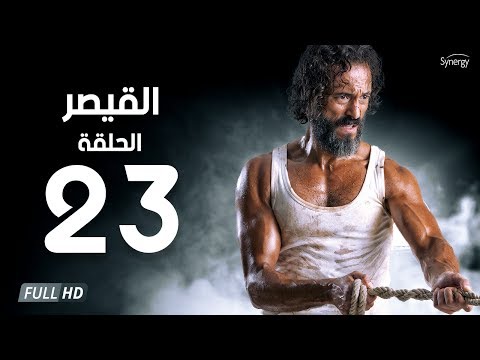 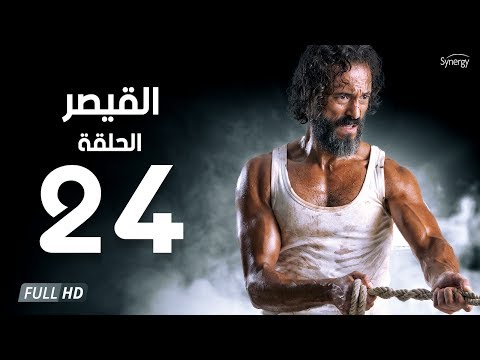 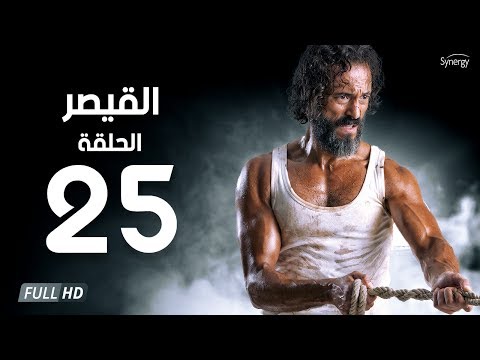 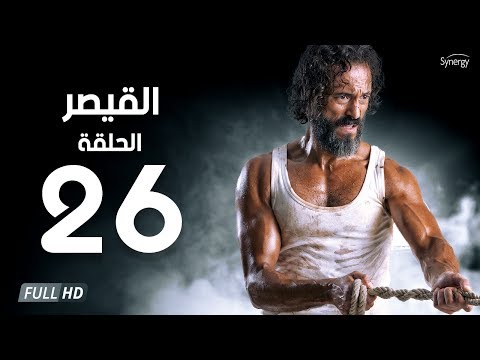 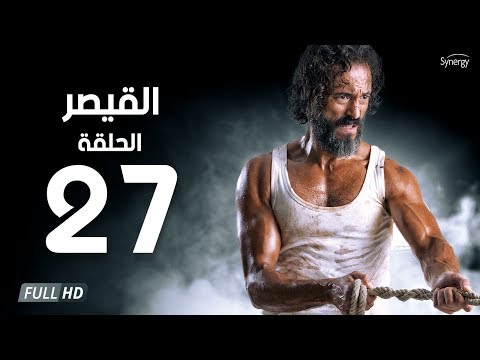 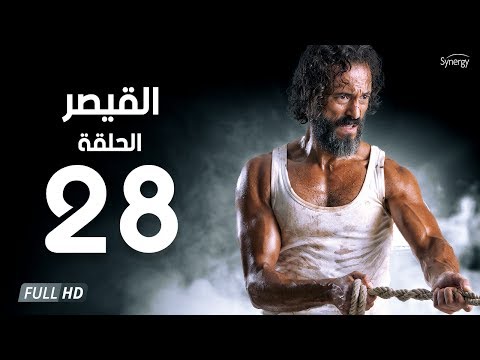 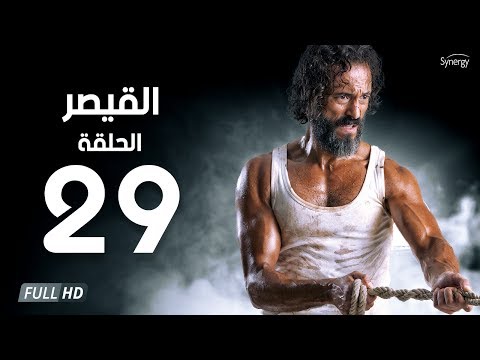 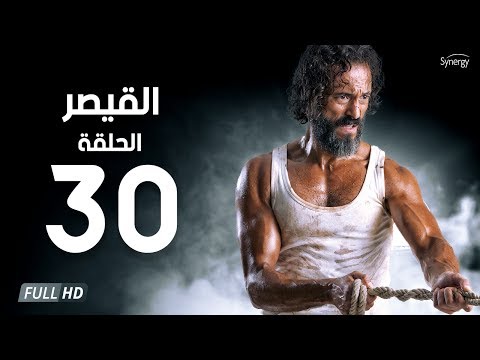