A soap opera, viewing two periods in Damascus, the first is in 1947 with its social and political atmosphere through the lives of many characters, showing the anxiety and disturbance the Syrian society has witnessed at that time. While the second stage is in the year 2001, where the series shows the characters' fate and developments and how they end up after half a century. 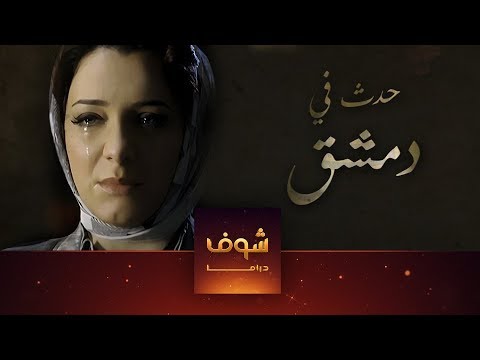 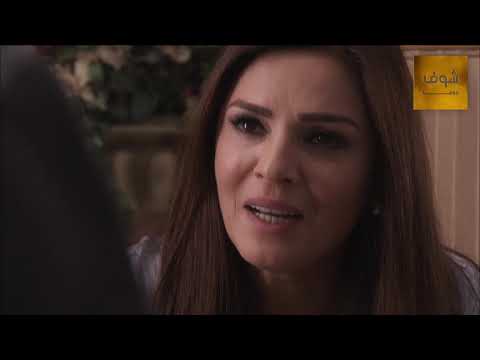 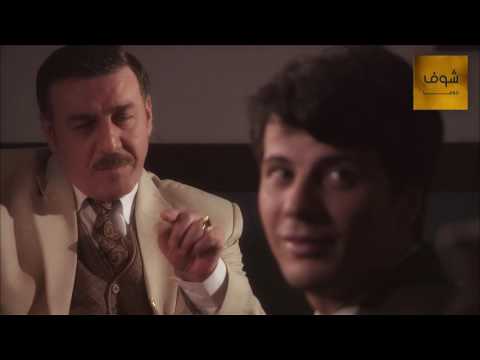 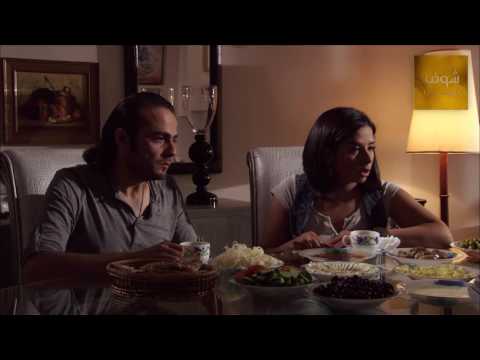 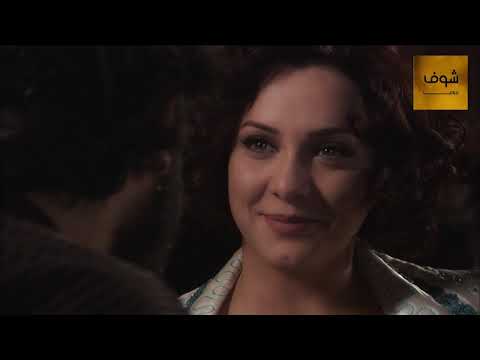 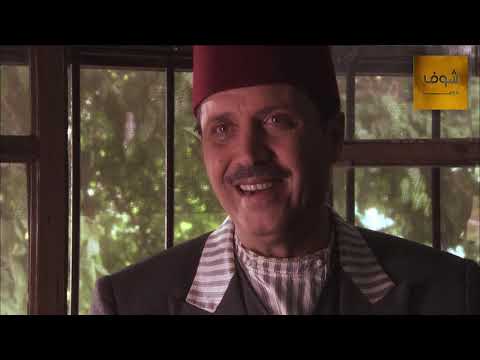 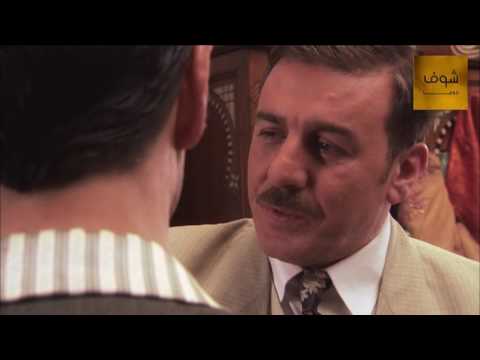 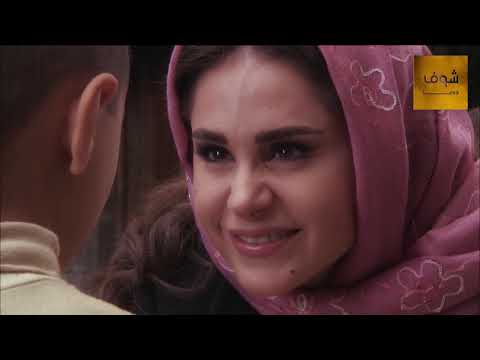 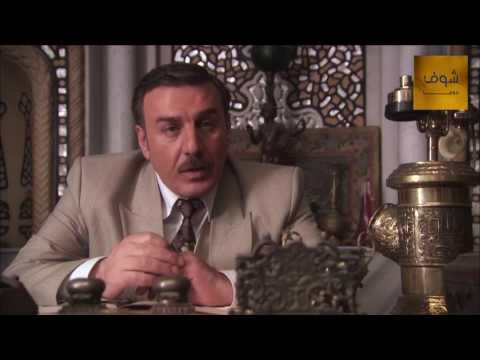 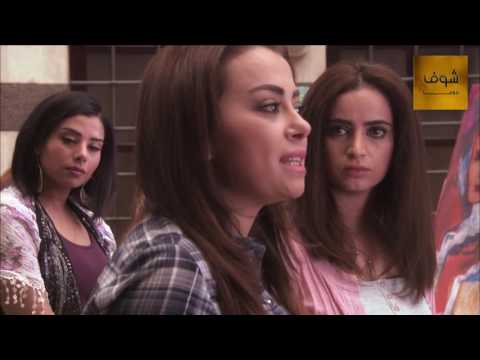 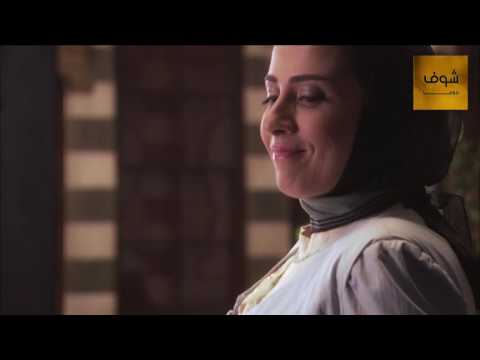 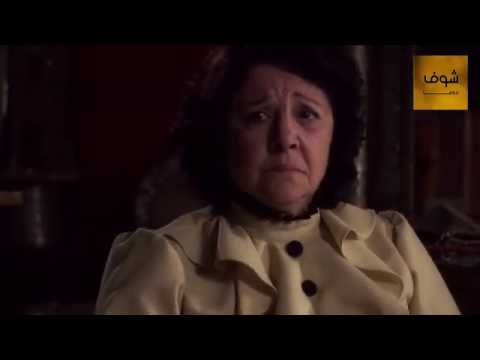 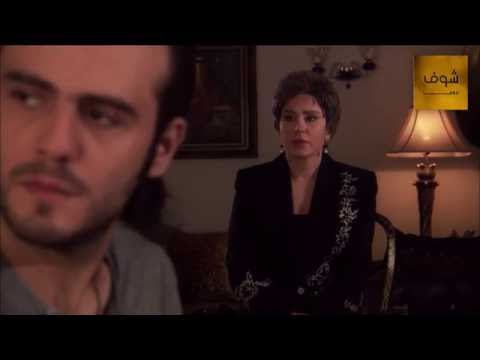 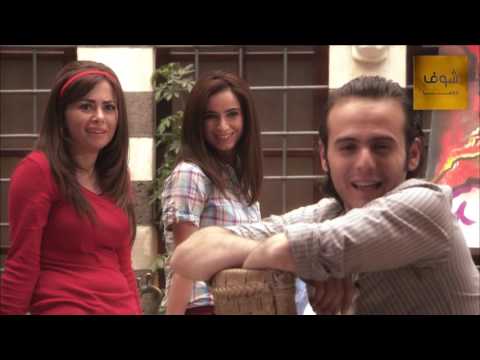 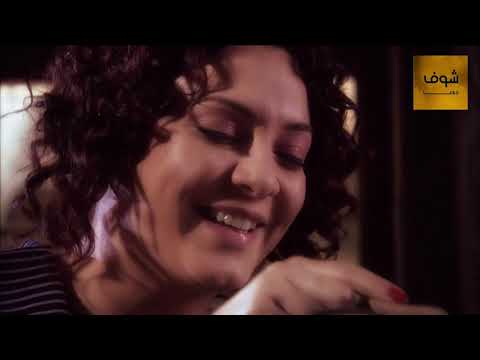 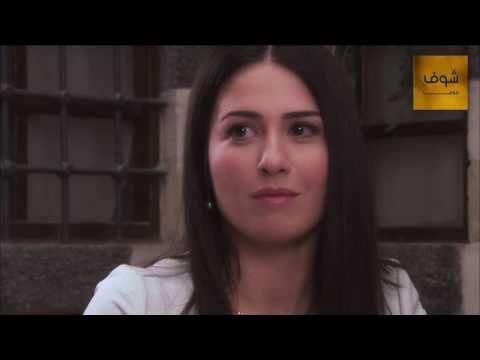 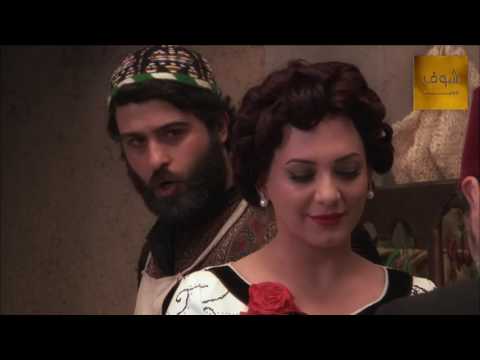 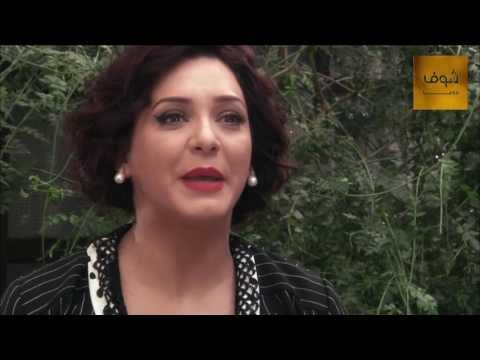 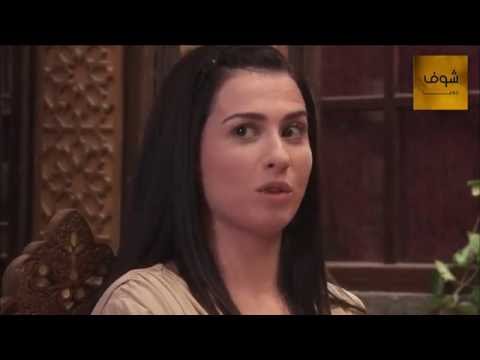 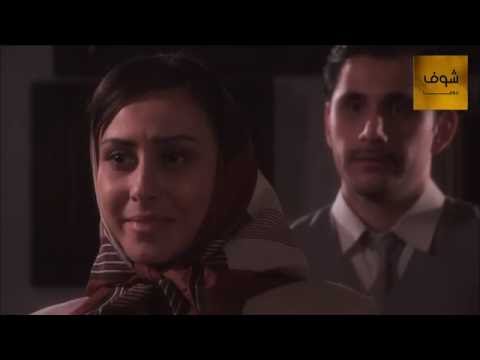 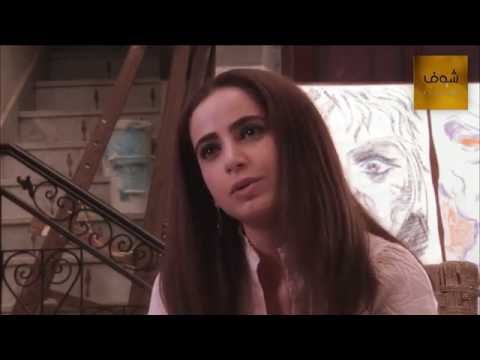 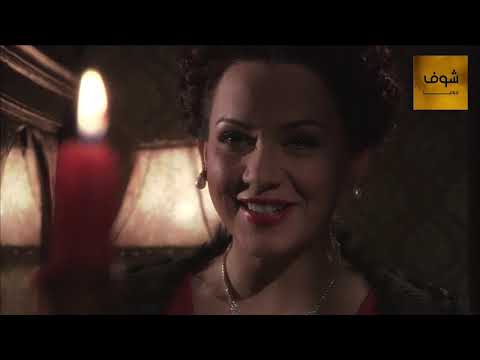 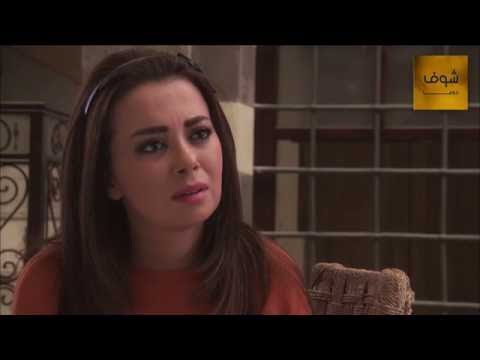 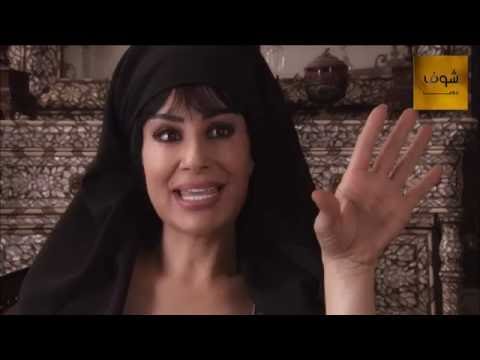 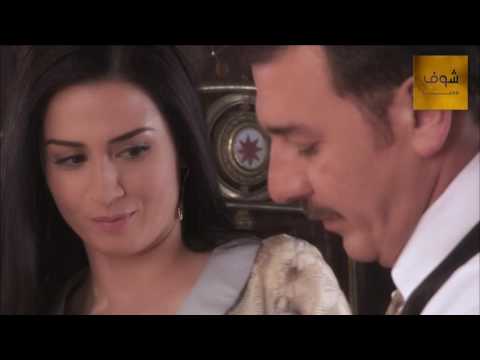 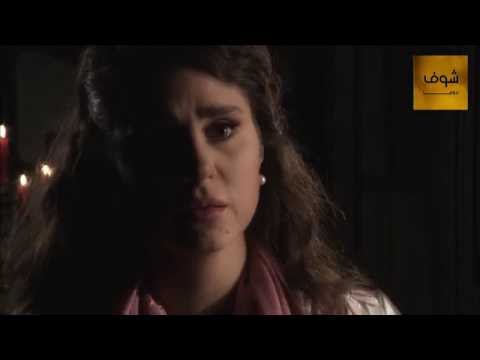 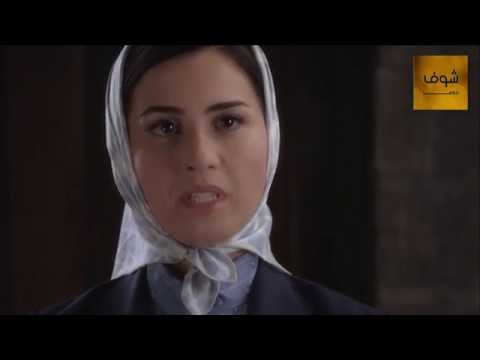 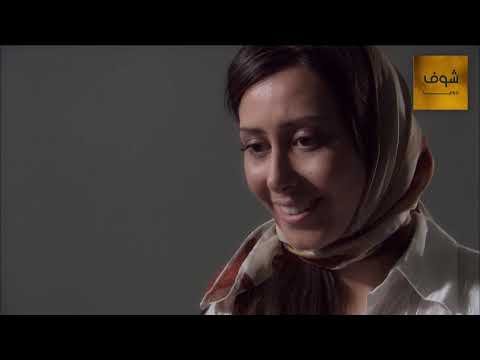 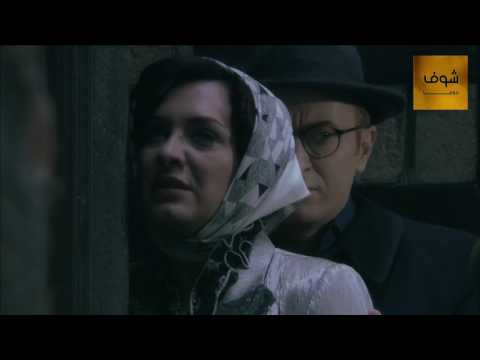 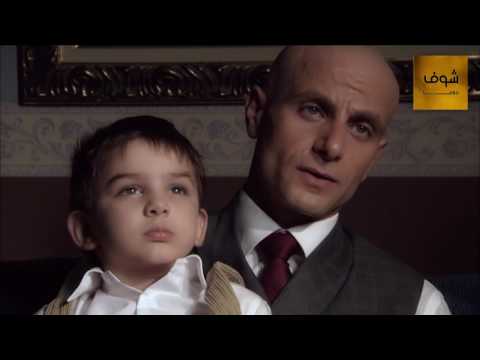