A social drama begins in 2001 in the city of East Jerusalem, where the young Palestinian "Khaled Kanaan" returned home after studying medicine in London, preferring to serve his people especially after his friend Walid, Who is studying film directing, has been attacked and of his house got burned after his success. 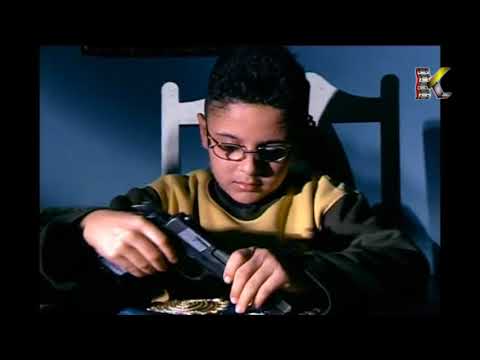 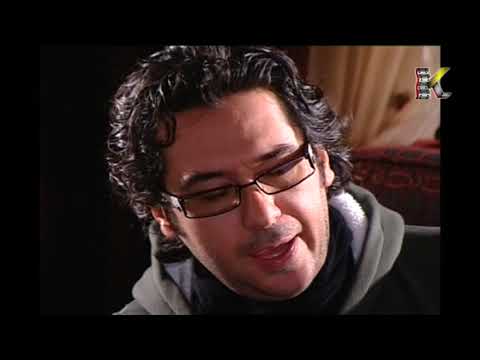 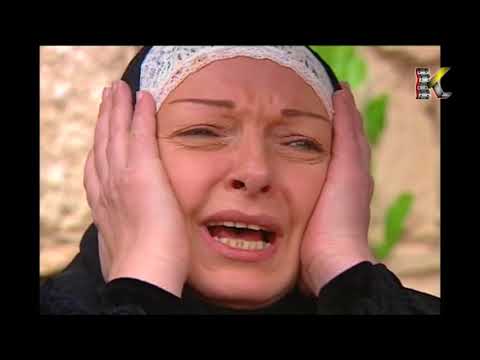 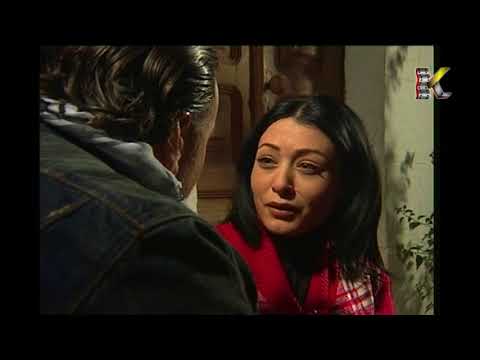 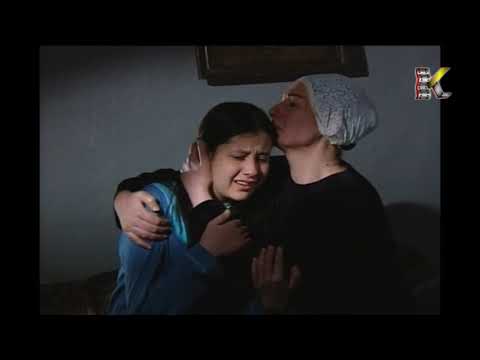 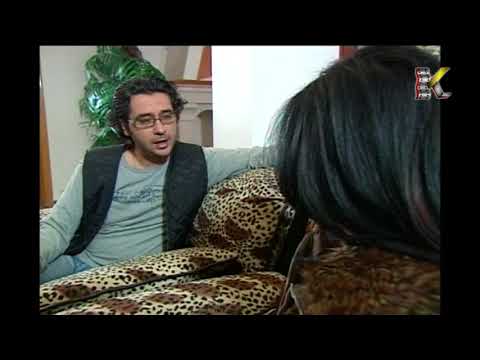 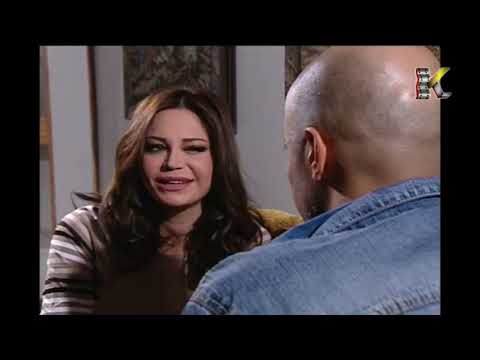 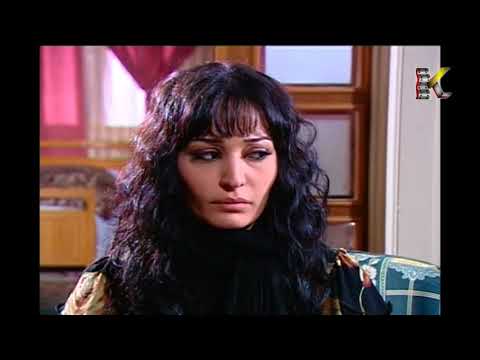 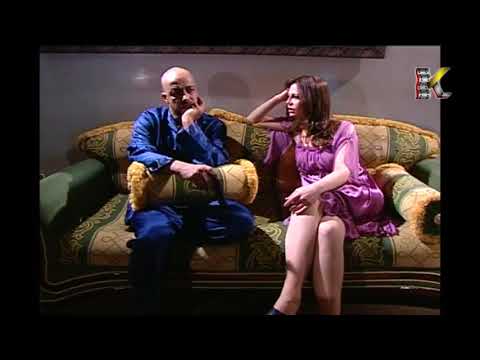 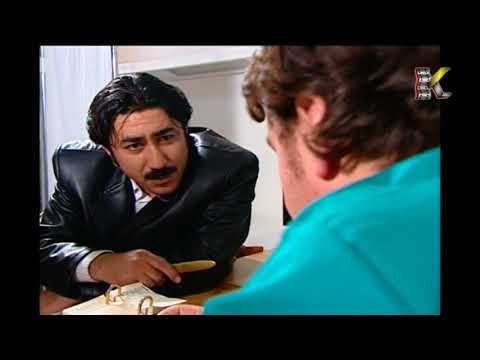 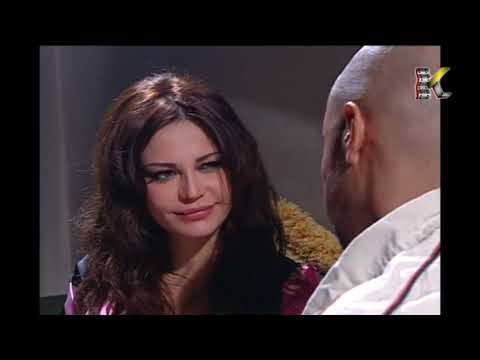 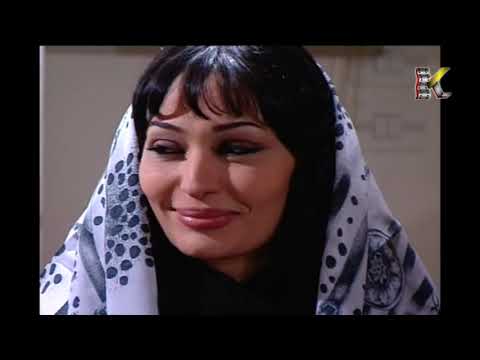 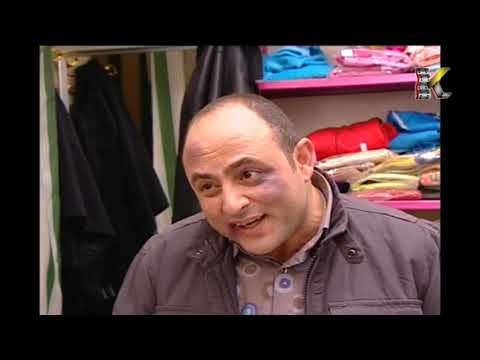 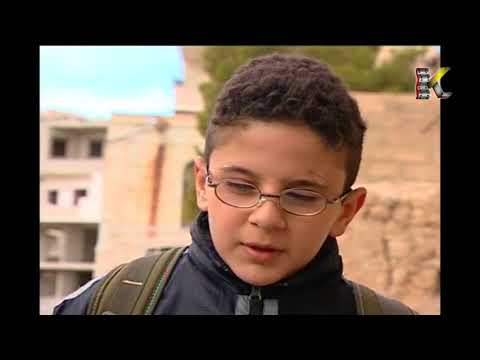 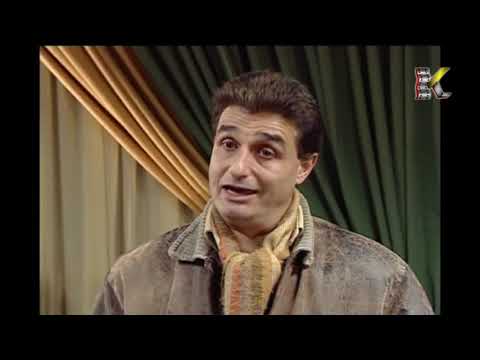 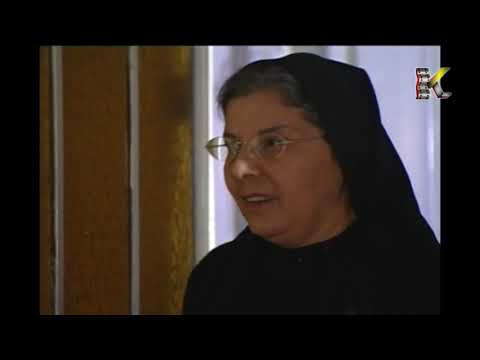 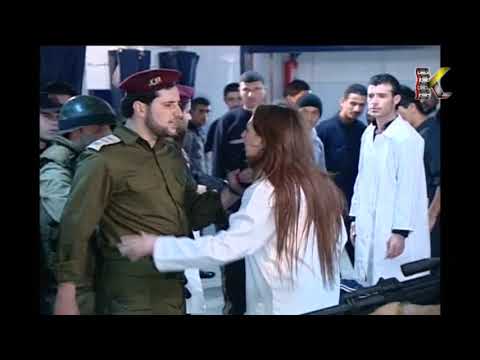 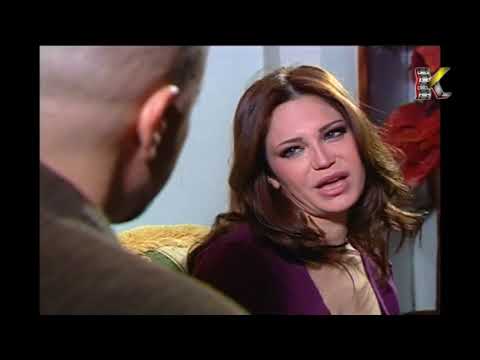 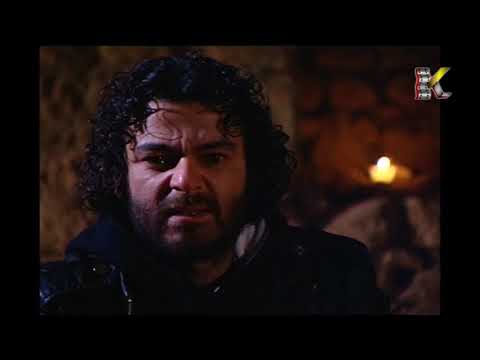 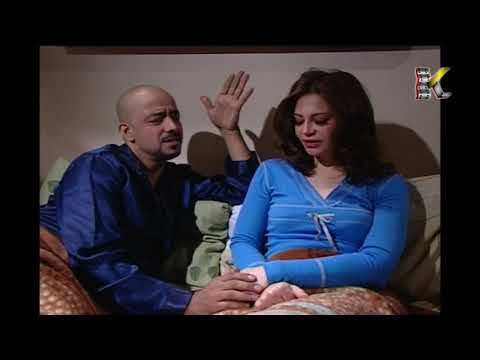 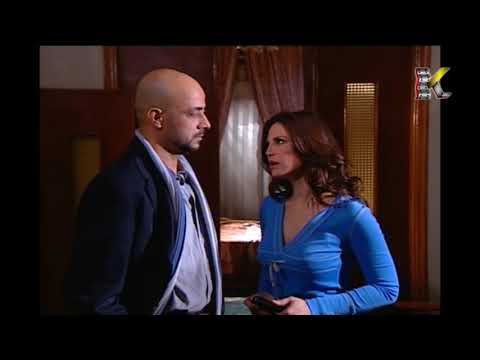 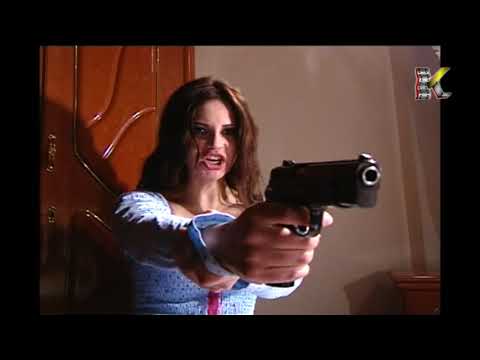 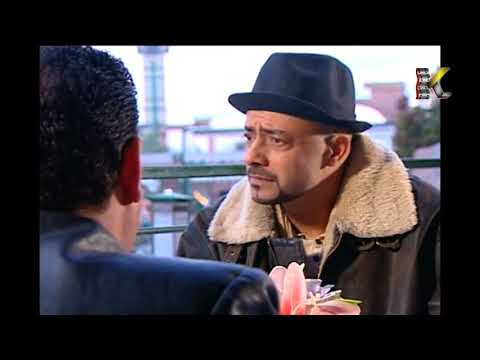 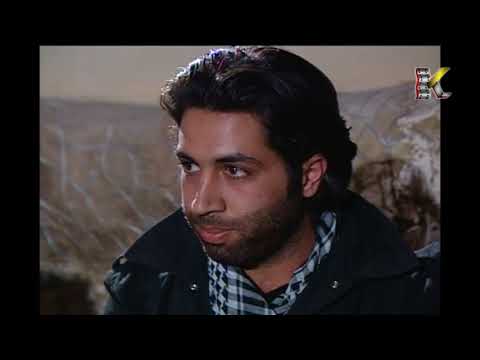 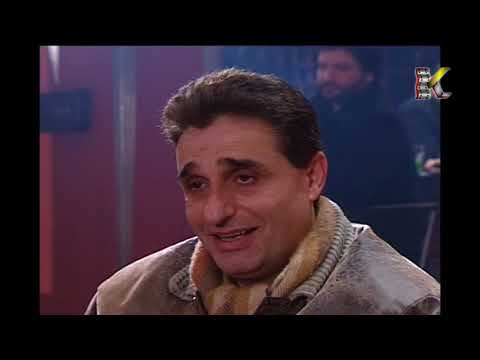 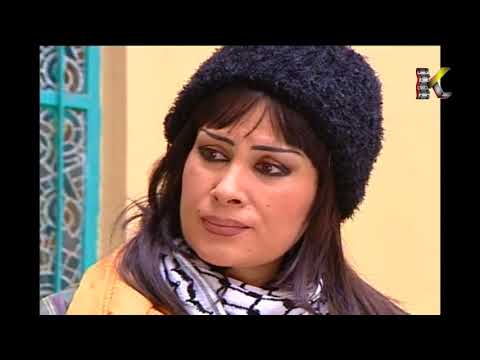 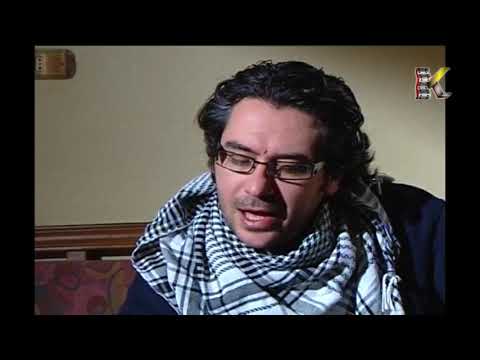 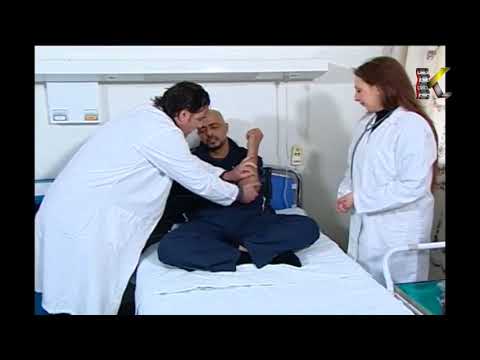 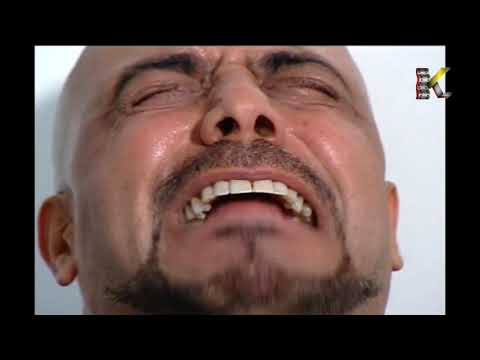